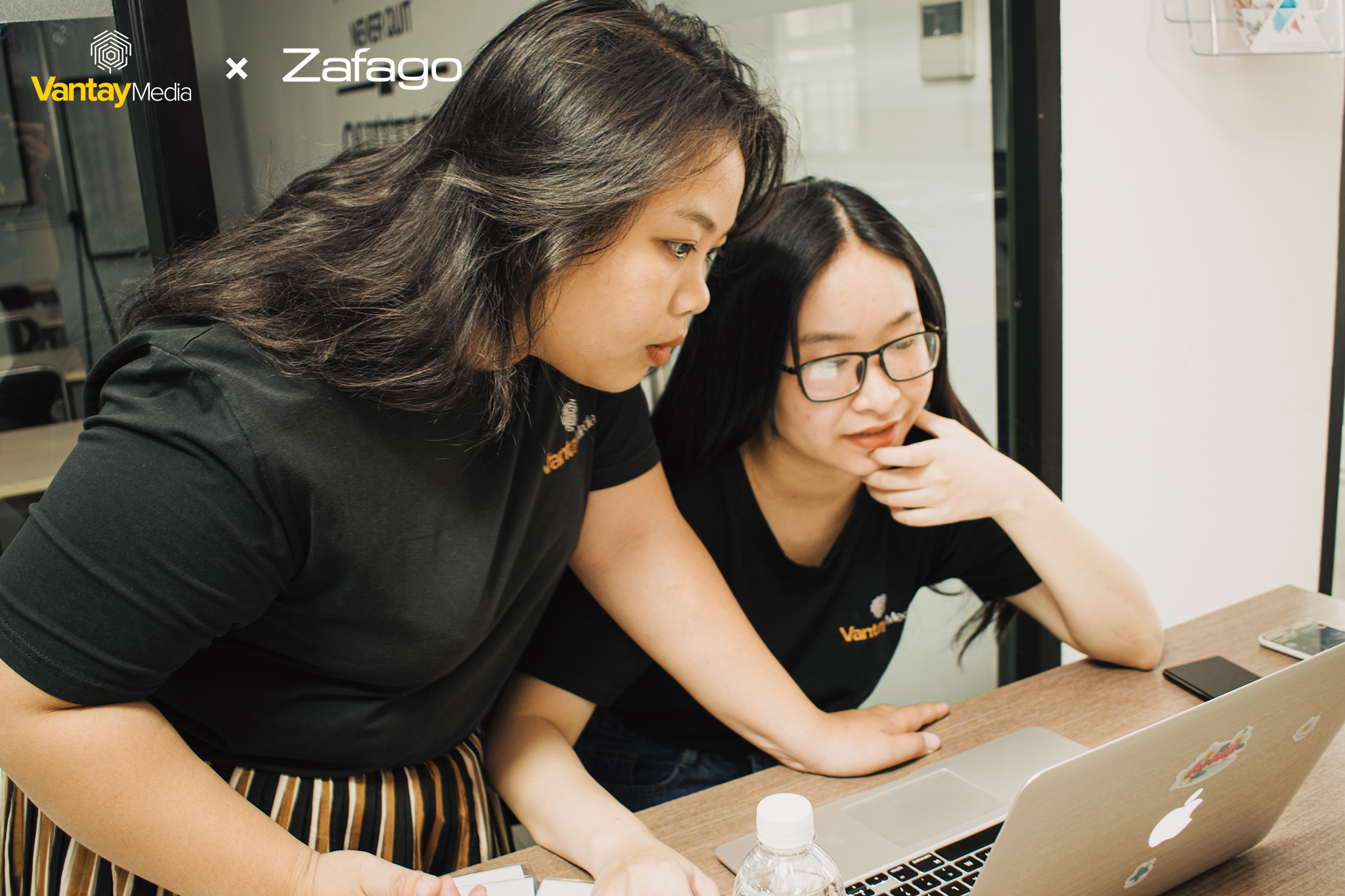 Showing up early, the staff were preparing to greet the guests warmly and check them in 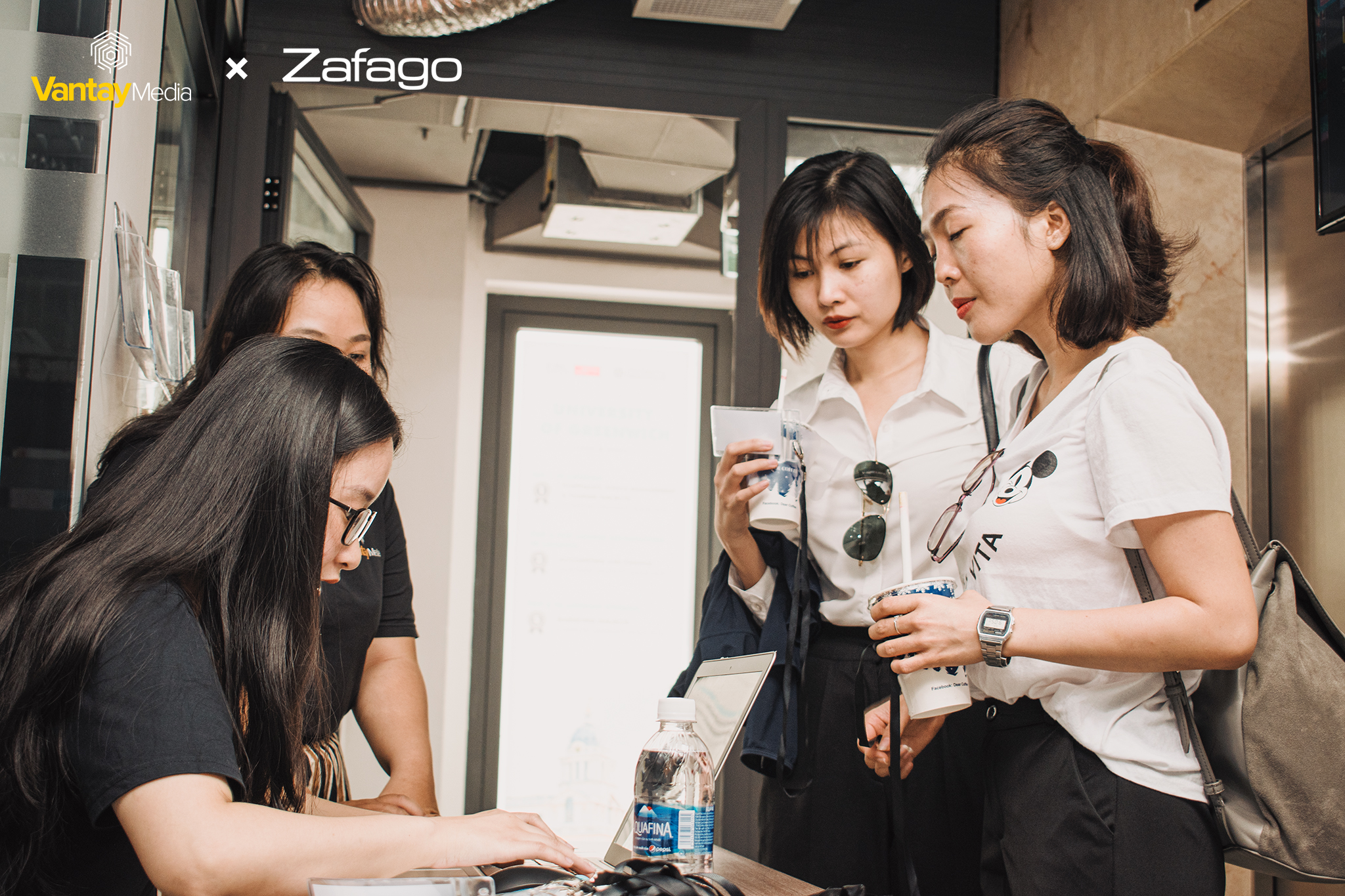 The first coming guests of the event 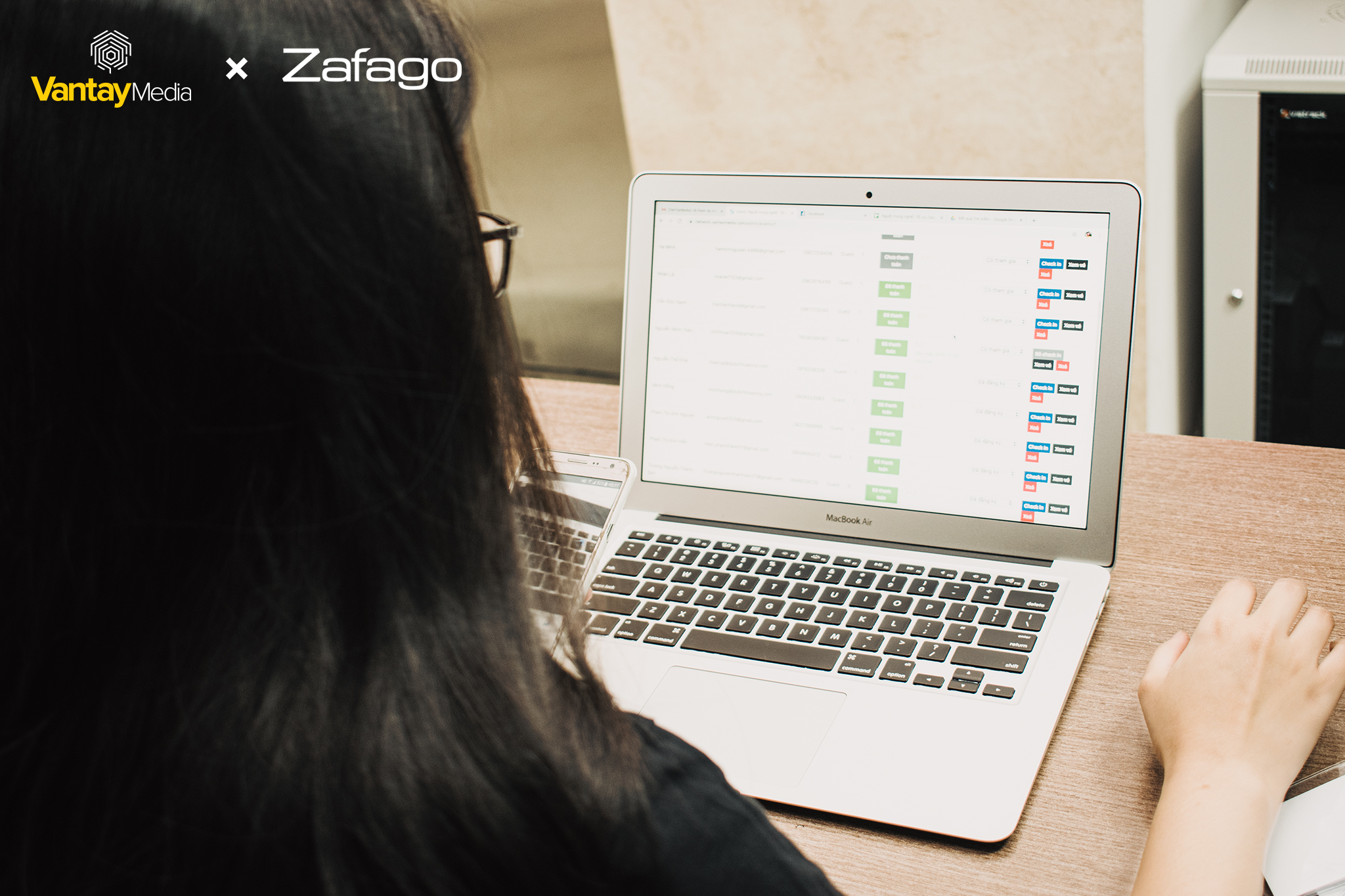 The check-in process is upgraded considerately thanks to the new tool’s application which could save time, increase accuracy and profession

With the charismatic lead of two speakers, Mr. Nguyen Cao Minh – Co-founder of ZAFAGO and Mr. Bui Nguyen Quoc Toan – Founder of Van Tay Media, 30 attendees and guests spent over 3 hours of the lively exchange. In each part of the program, the two speakers respectively shared their experiences and knowledge about Zalo Ads and Mautic. 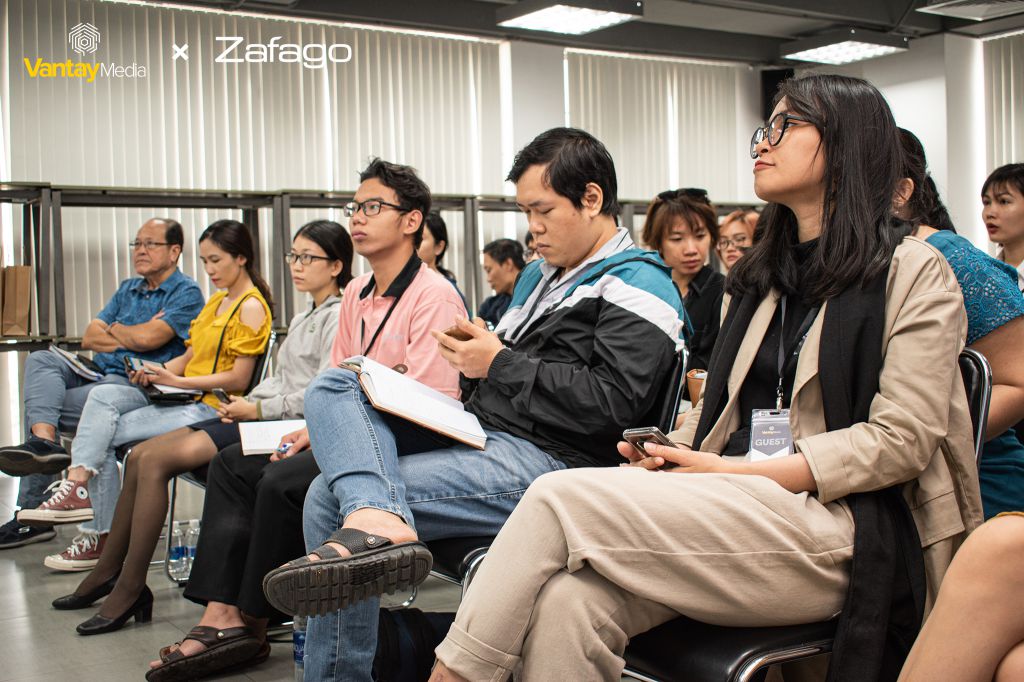 The scene before the first part of the event 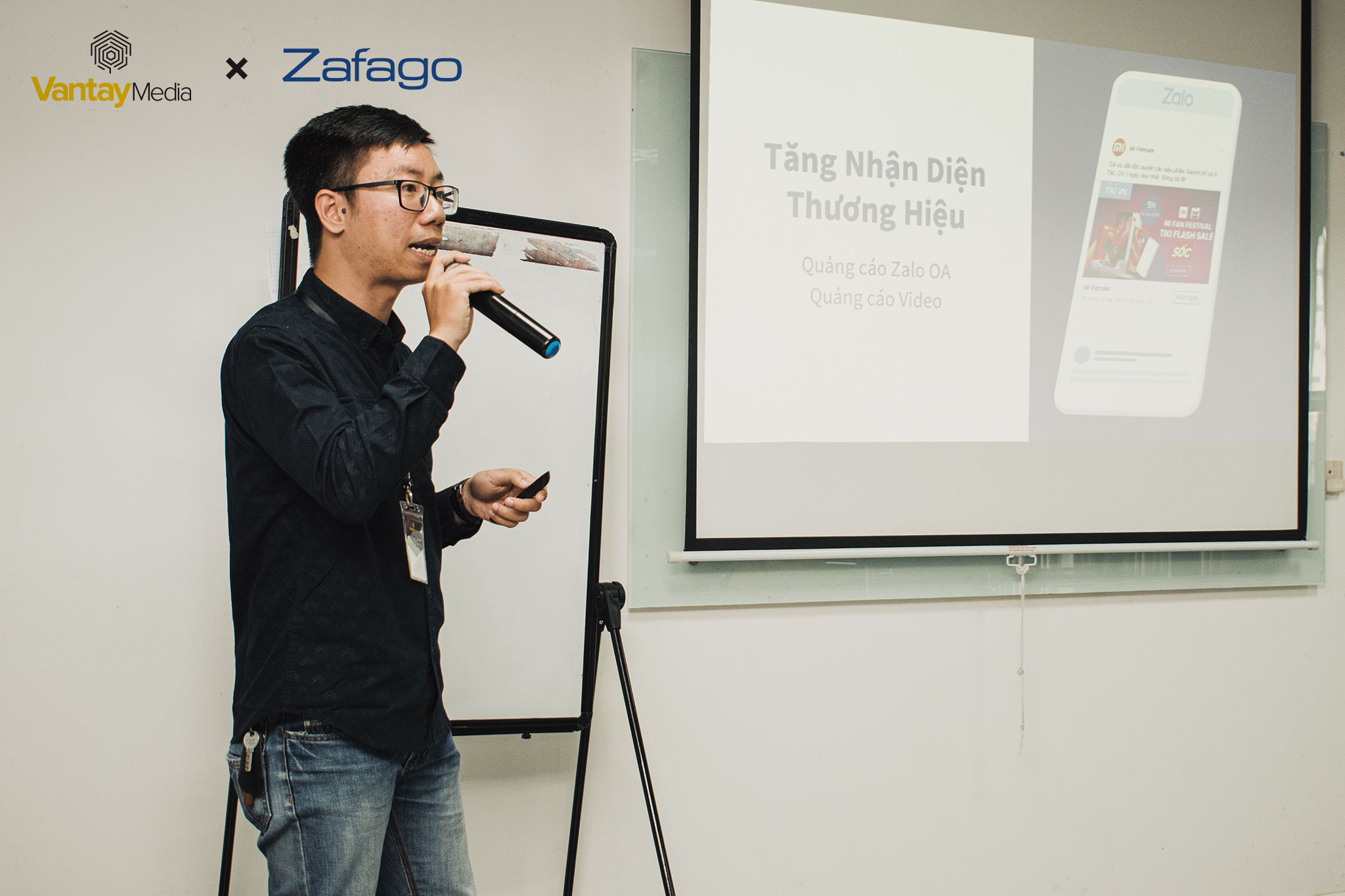 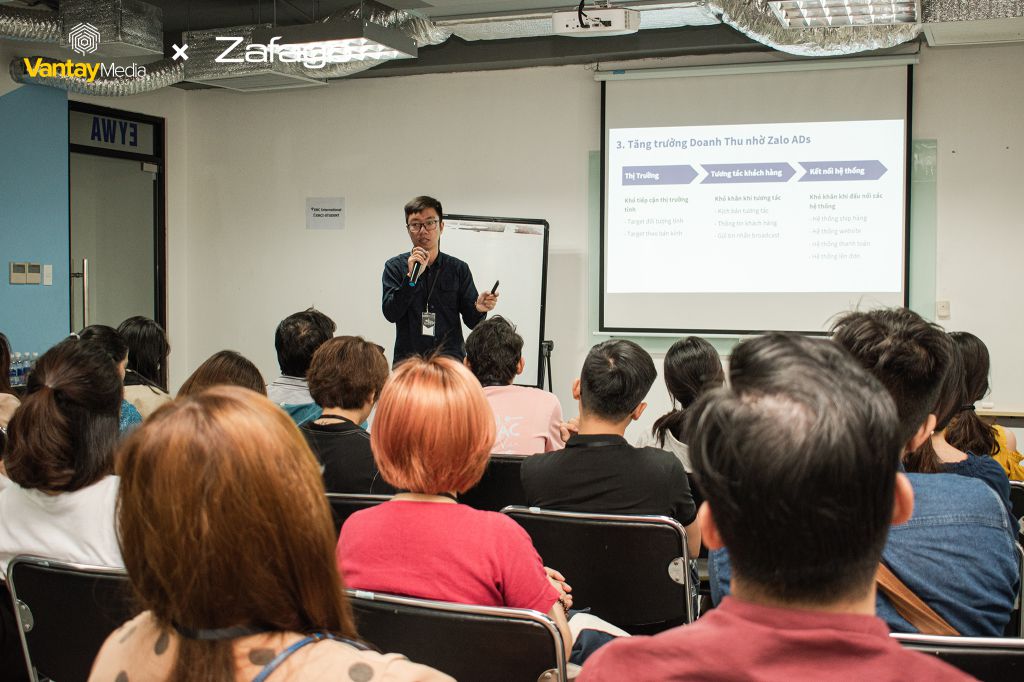 The secret of revenue growth thanks to Zalo Ads 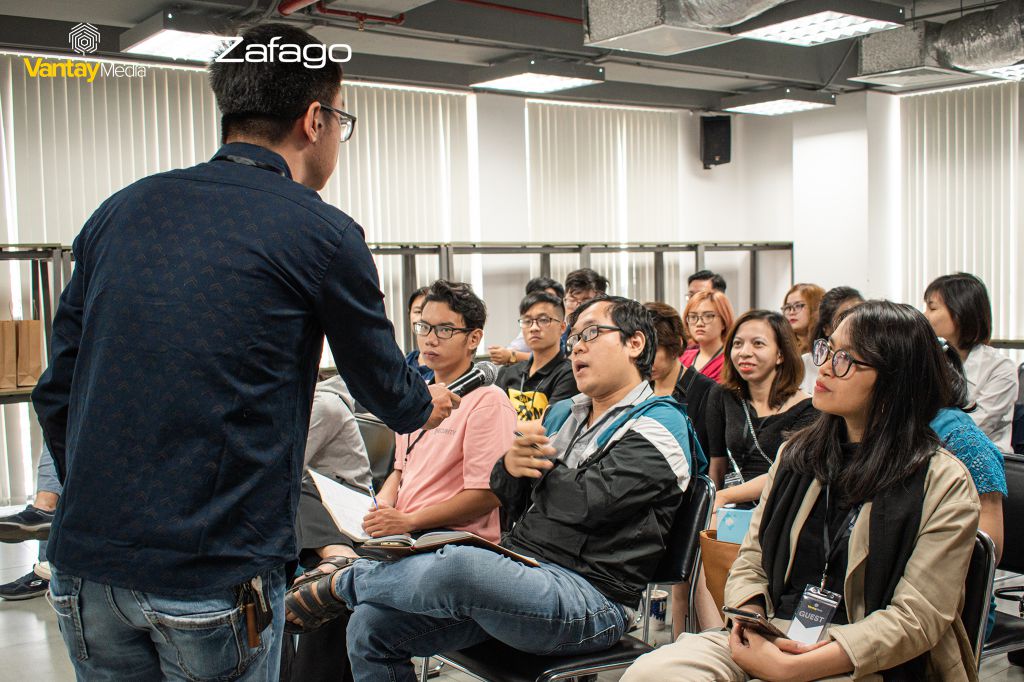 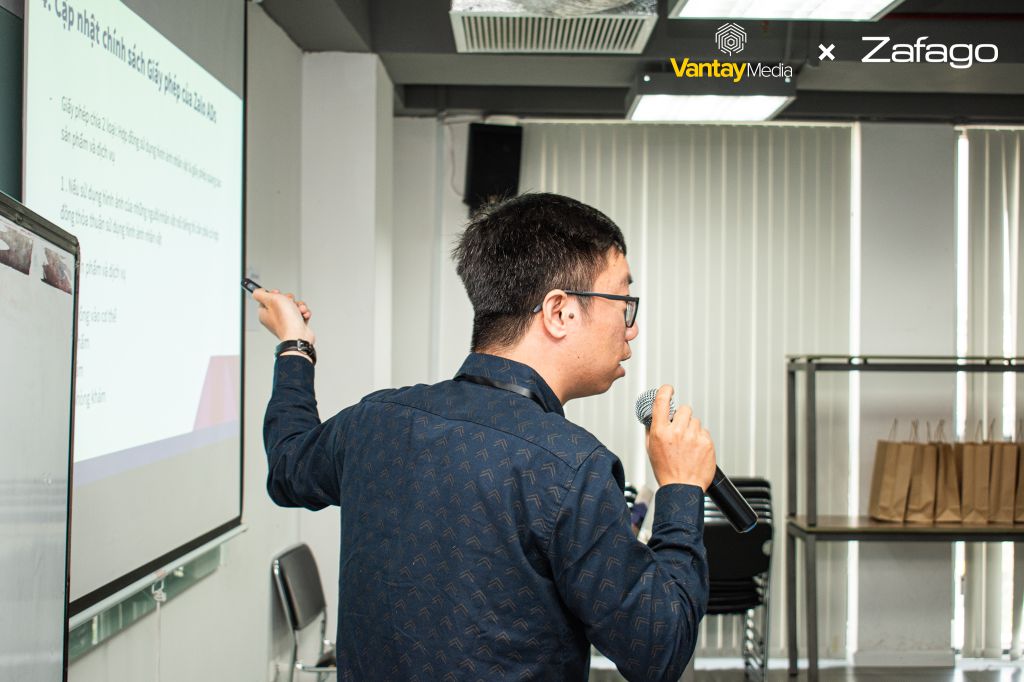 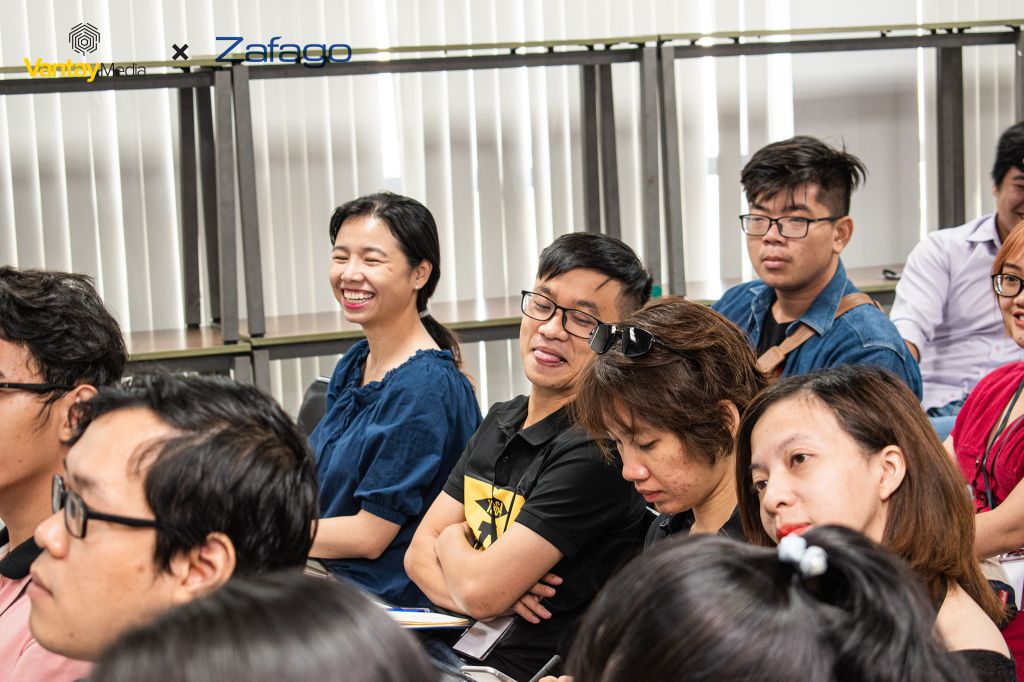 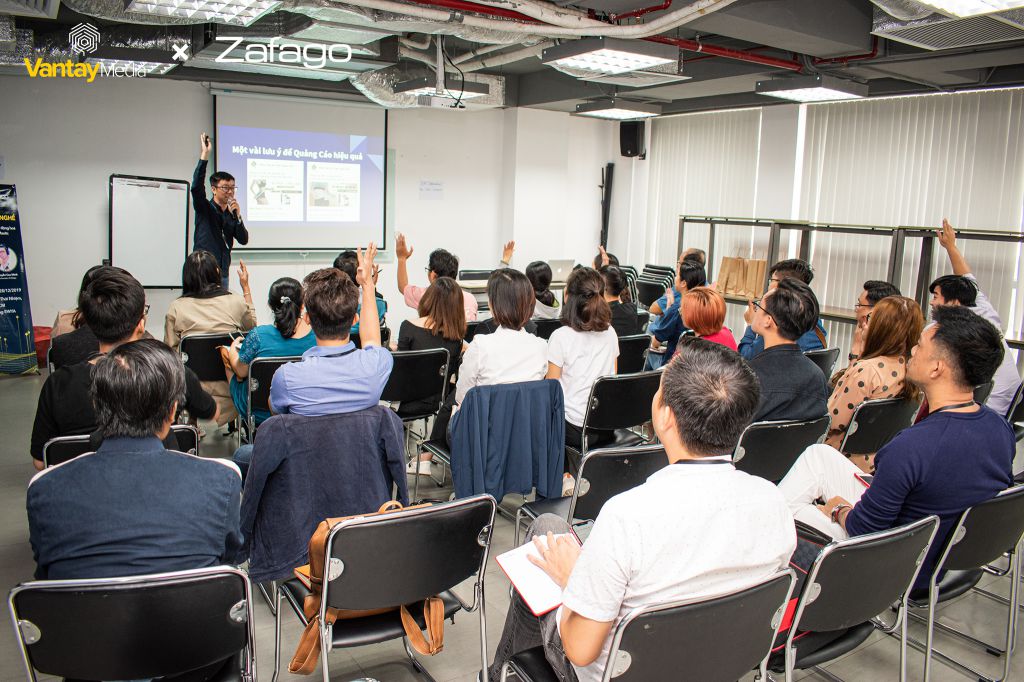 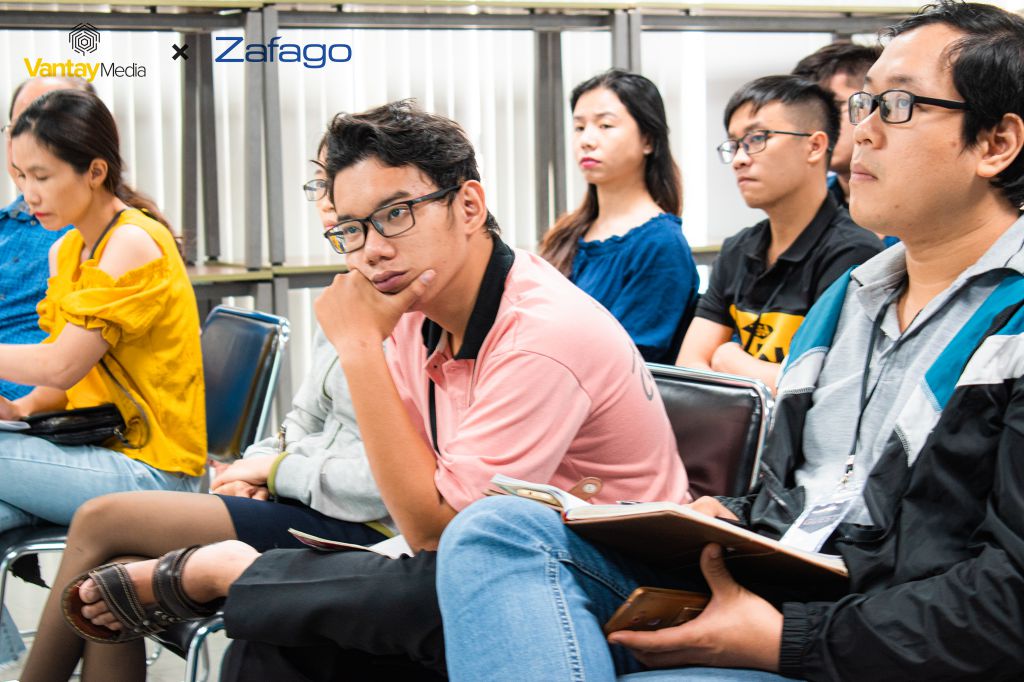 This guest was listening the explication attentively 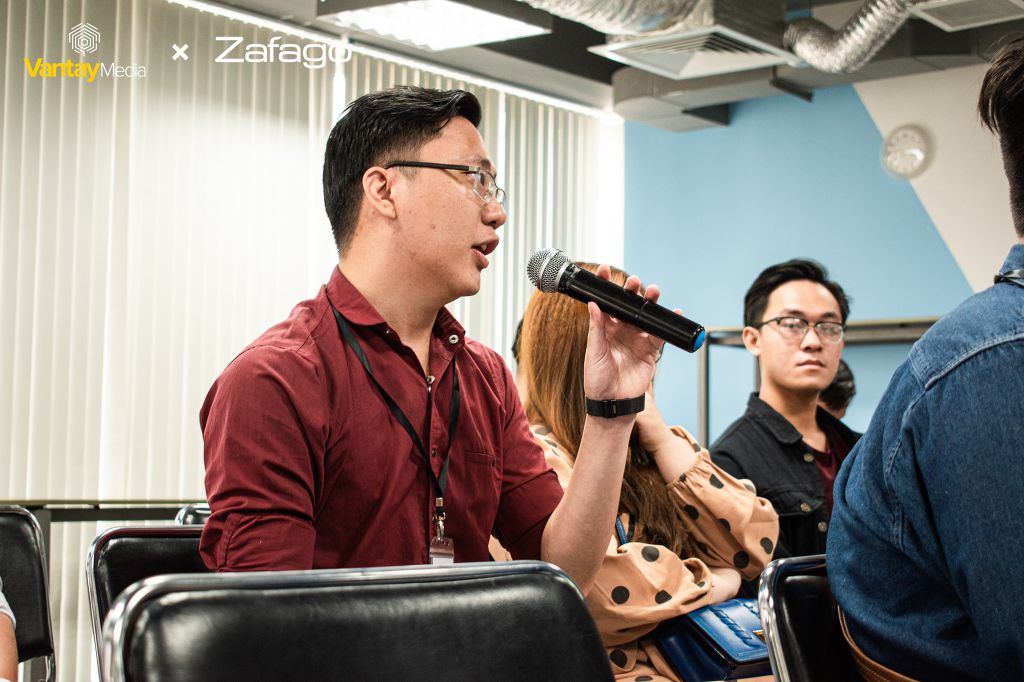 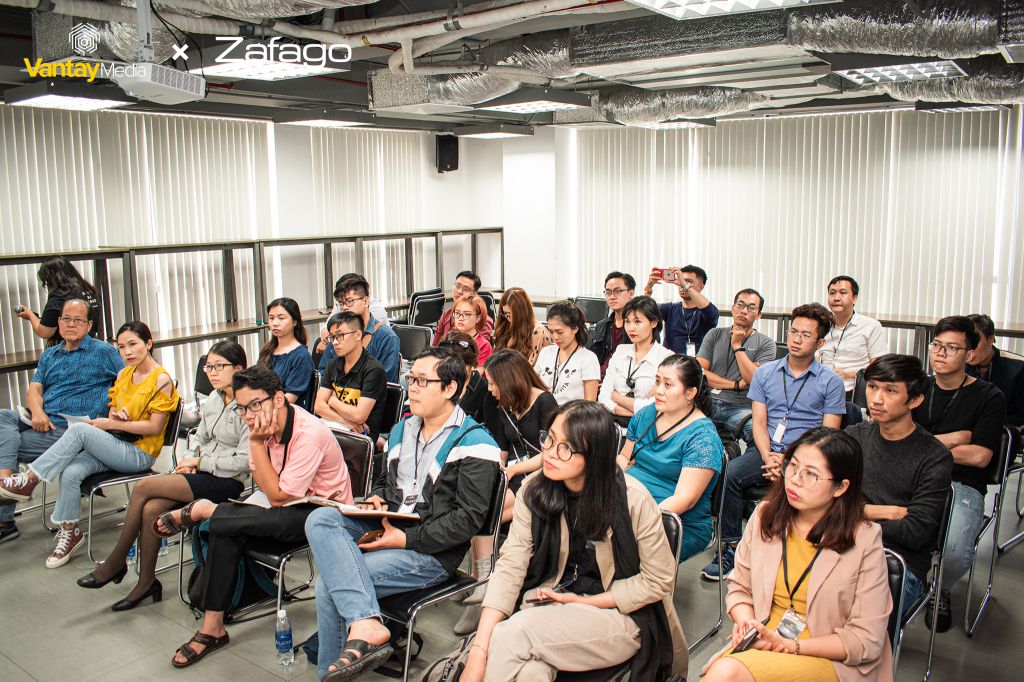 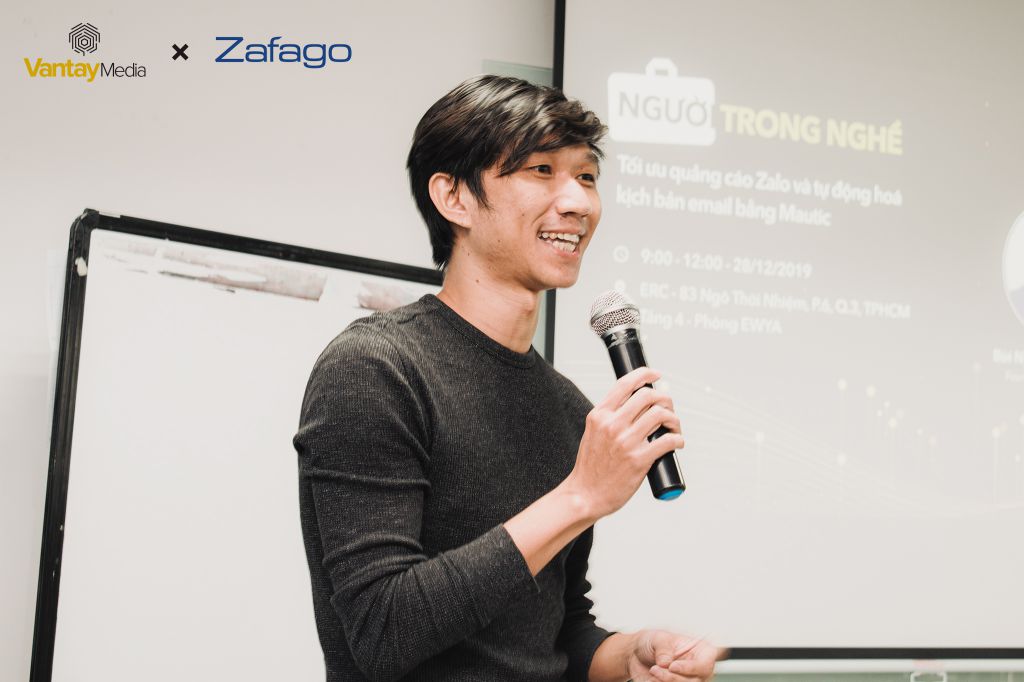 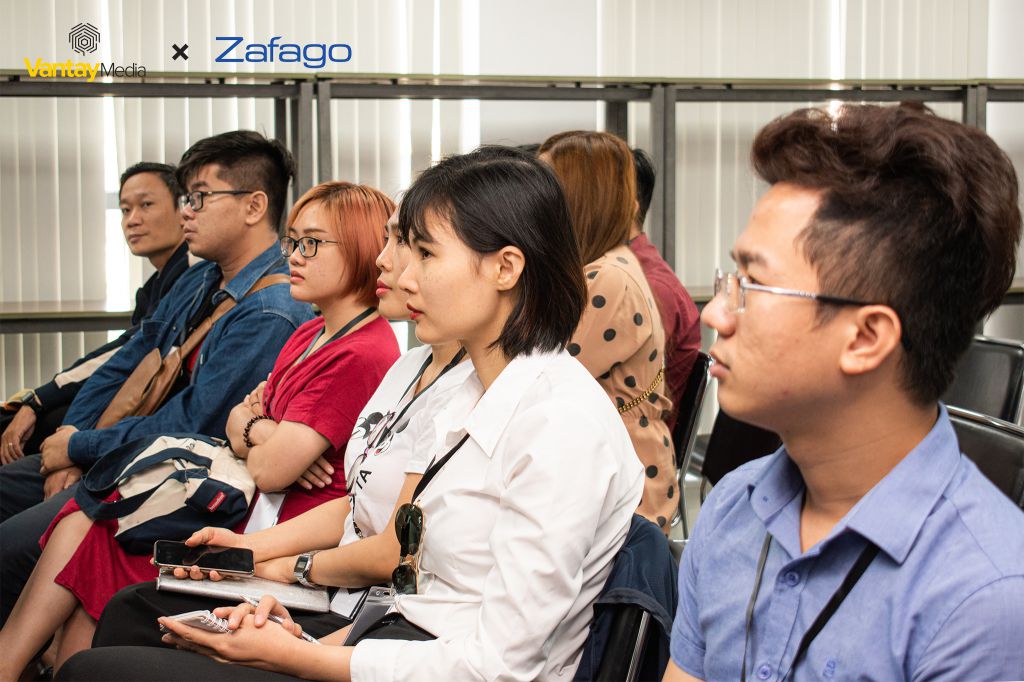 Attendees were listening attentively to the benefits of Mautic 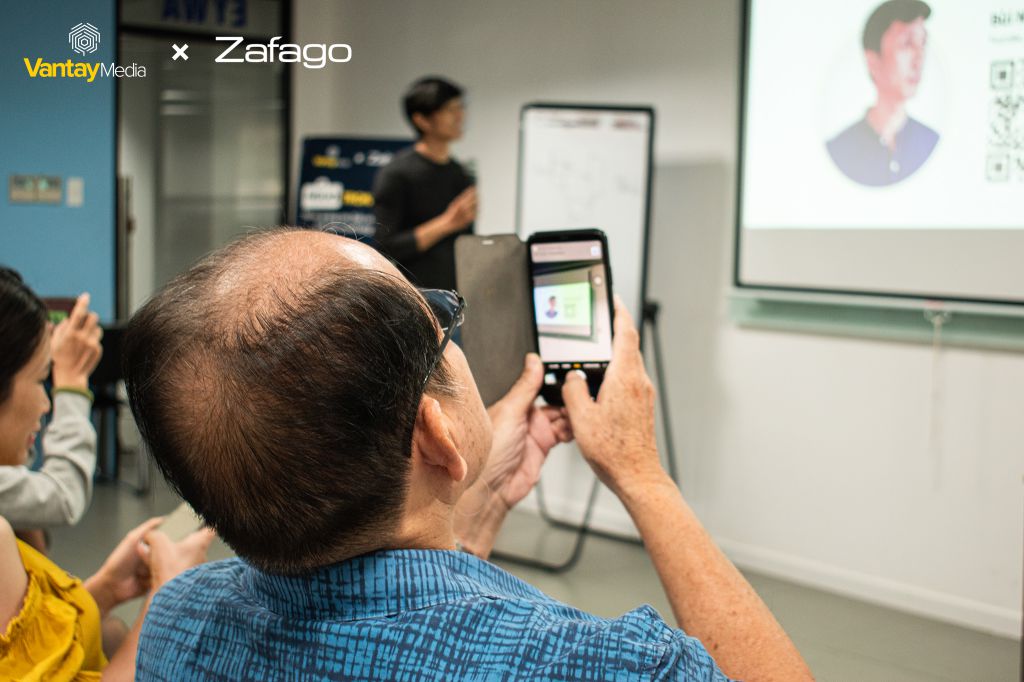 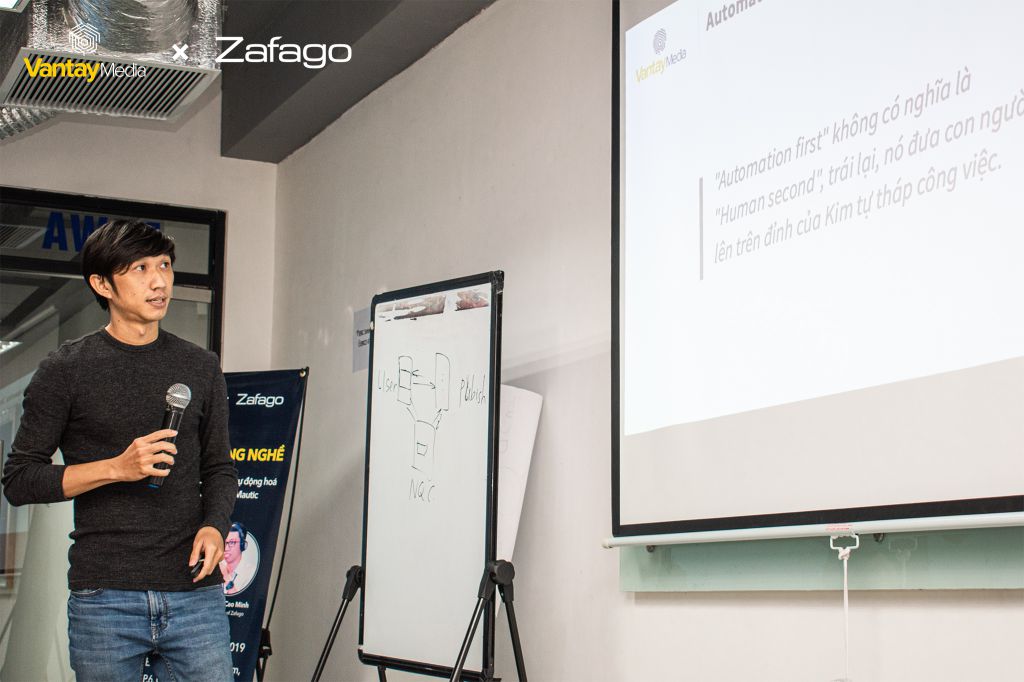 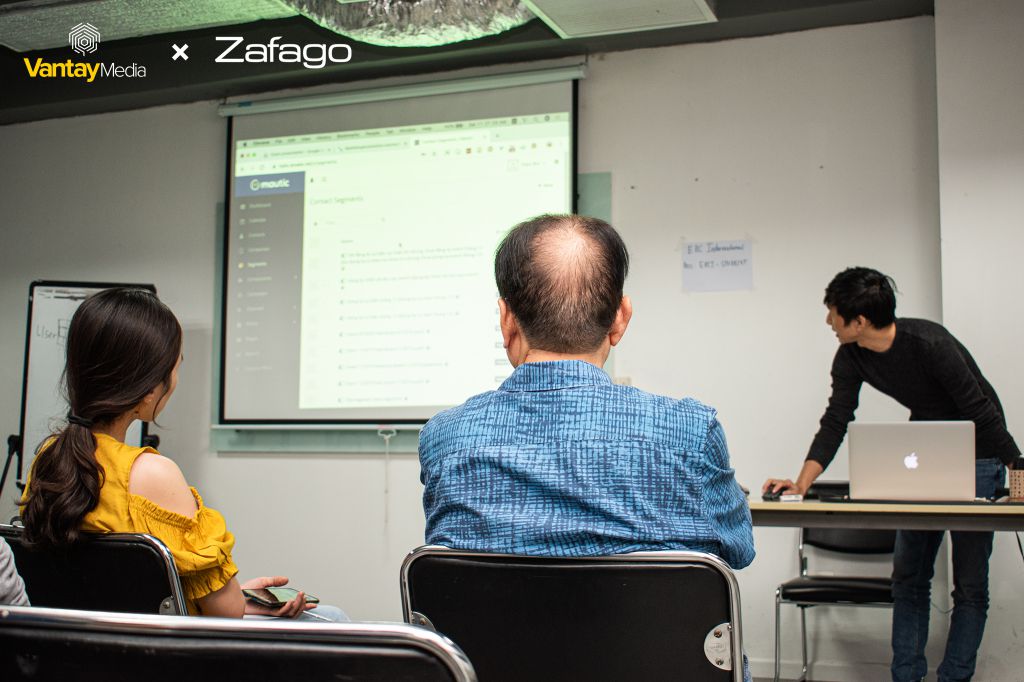 The specific evidence and vivid visual were demonstrated 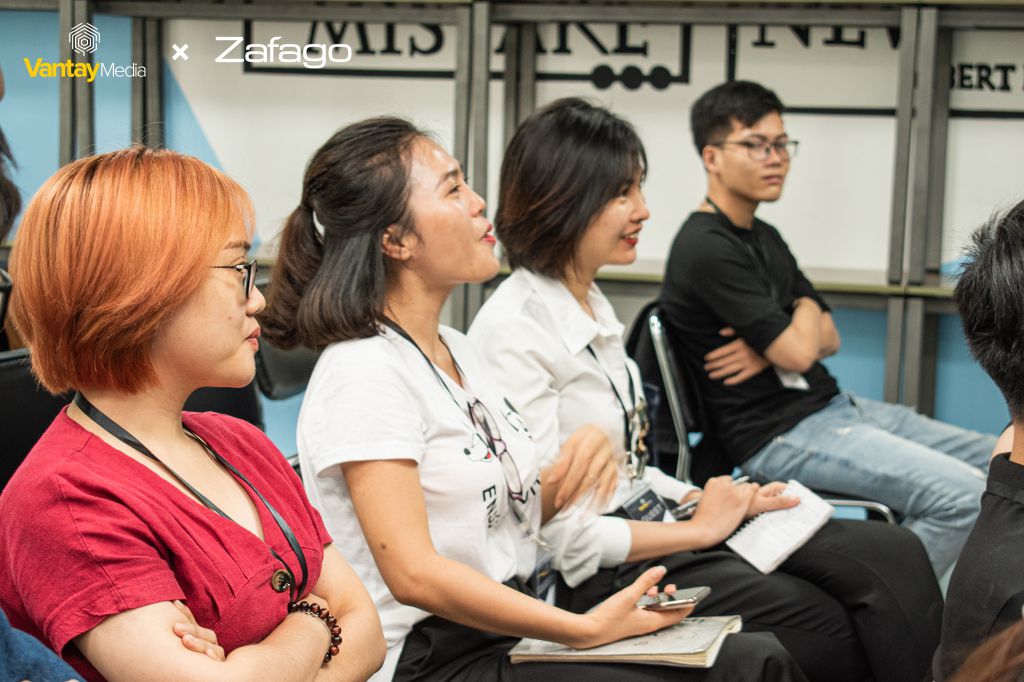 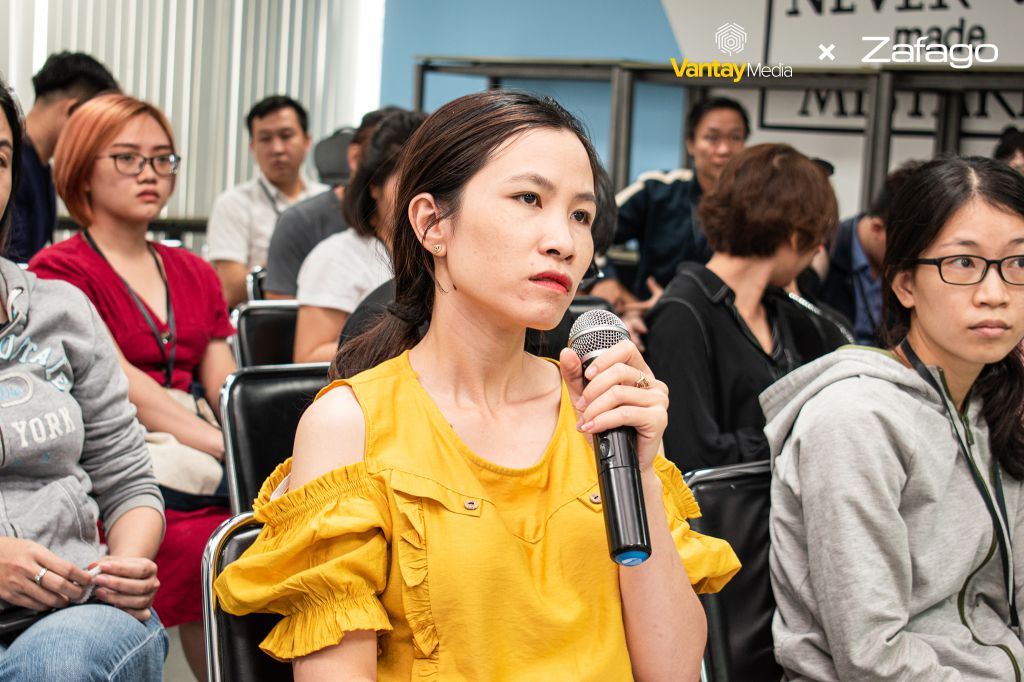 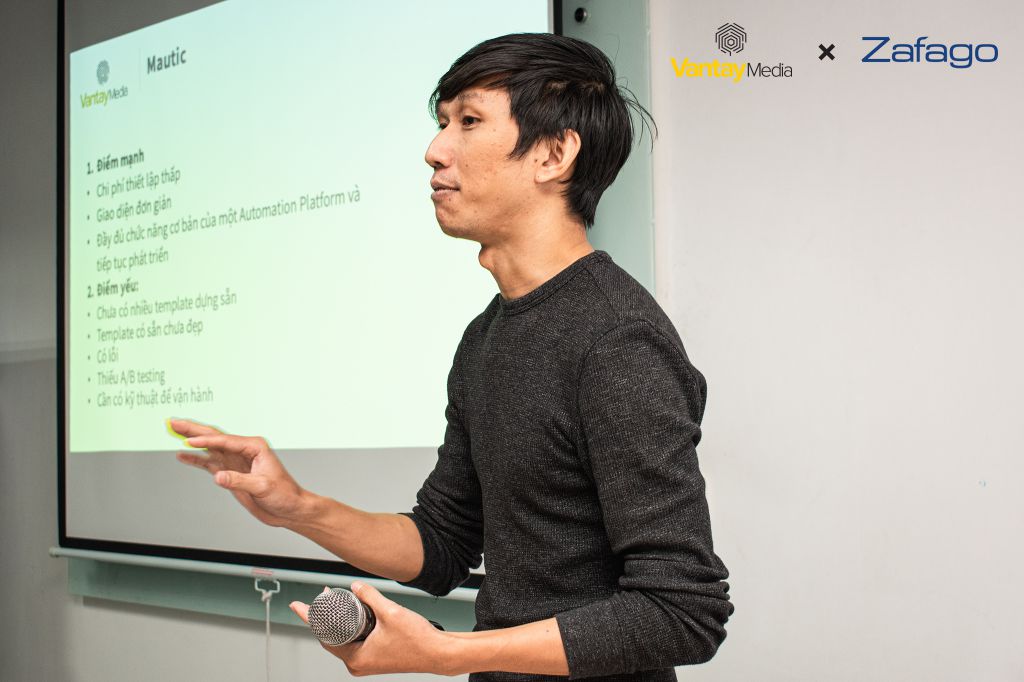 The speaker were answering the question dedicatedly 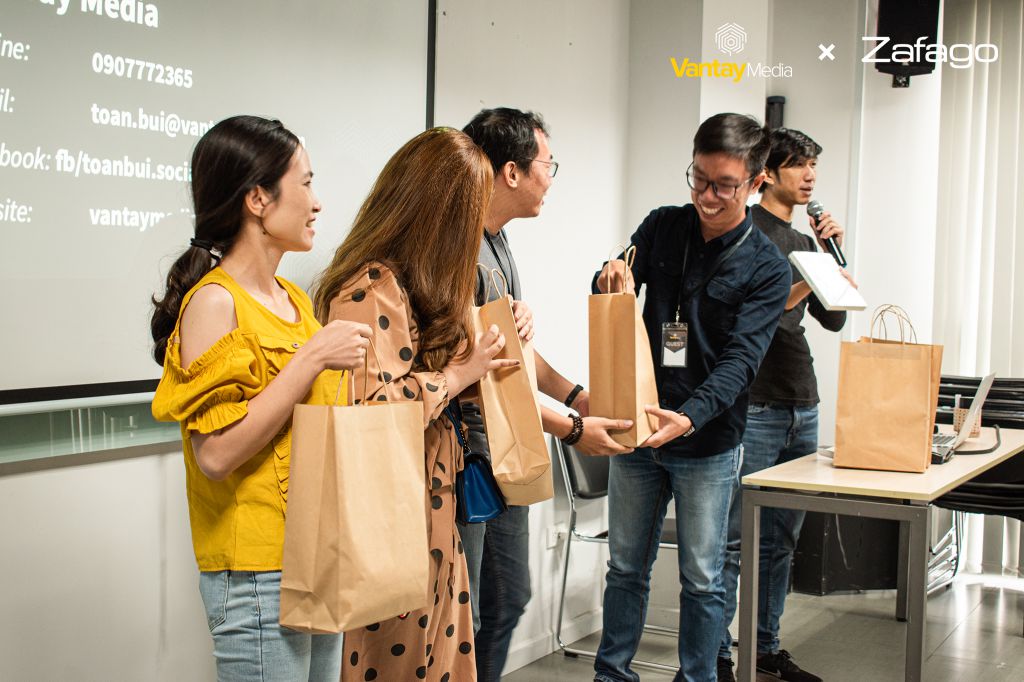 Speakers gave the souvenirs to the attendees who having great questions 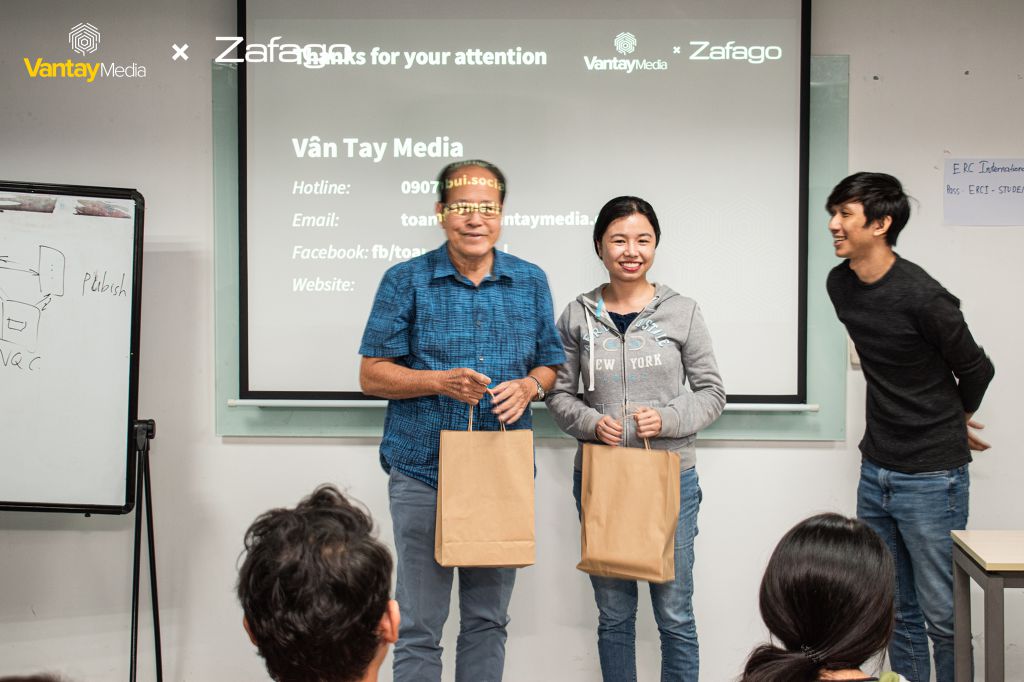 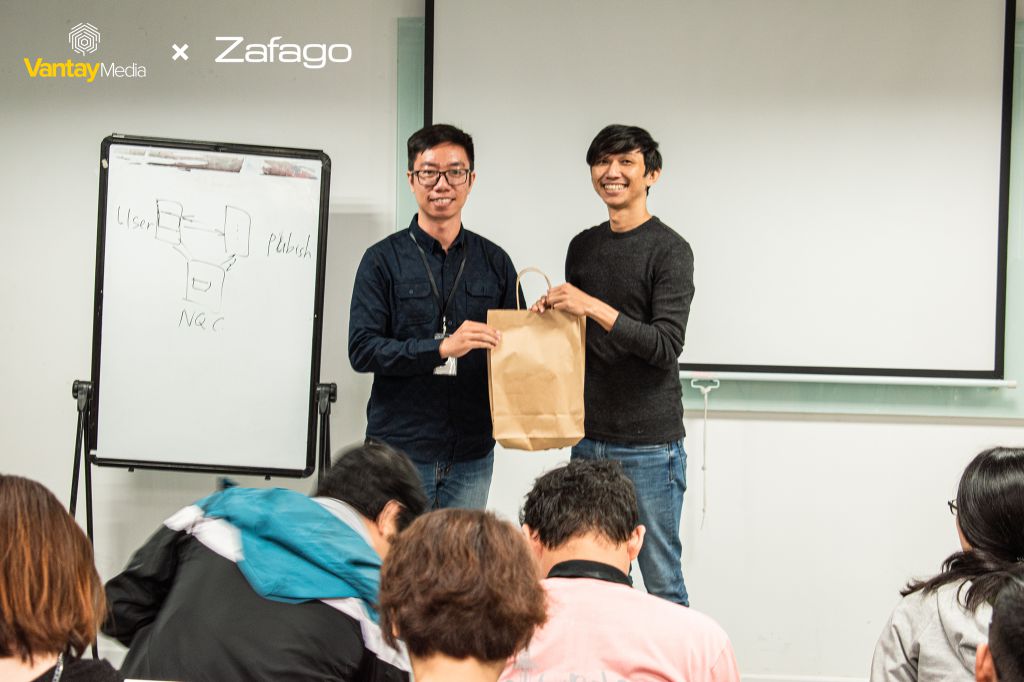 When entering the networking section, the speakers answered the questions sent by the attendees since filling the registration forms. In addition, the attendees arouse the event when constantly asking valuable questions. 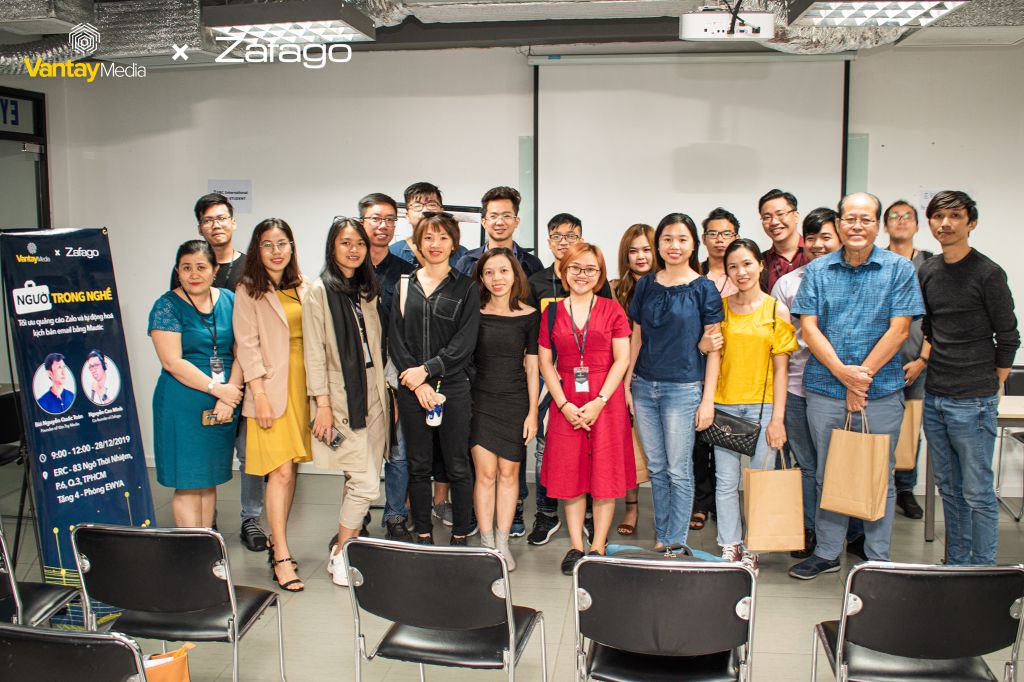 All people took picture together after the event

See you again in the January 2020 event of Van Tay