The second season of the debate contest held by Van Tay Media has just occurred on Saturday morning (September, 26th, 2020) with the participation of 5 teams with extremely creative ideas. This traditional contest of Van Tay aims to find out, provoke the creative power, ability to plan-up as well as both team-work skills and the strength of every single member.

This year, the outbreak of Covid-19 has been a burden to almost everyone in both their work and their life, especially the customers whom Van Tay Media has been working with. For this reason, we, Van Tay Media has chosen “Adapt to the grim” as the main theme of the debate contest with a view to cheer everybody up and help them to have the spirit strength to go over this hardship.

Below is the evolution of the last contest.

‘Muddy Gods’ proposed an idea in which they planned to develop a website of which specialization is to supply planning-up trips function and experience sharing categories.

The problem has hit hard on the people whose everlasting passion is to travel.

“Short or long-way trips” was the key message which encouraged everybody to explore and enjoy the idyllic beautiful scenes right by our sides, and emboldened staying home for safety, then get themselves prepared for the next exploring the surrounding world trips after the outbreak of Covid-19. Go near, then go further, go far to memorize about the near things.

The words “near” and “far” are not just about the geographical distance but more than this, they are the “familiar” and the “new” features of each departure we have been to. Any alley corner nearby our house somehow can be so “far” because we have never, even once, cared to have a look at and feel it before.

The “Muddy Gods” – the opening team

‘4 dolphins’ exploited the topic about “the side-chicks” with the message that the womahood must fight for their own families. The main idea of this campaign was to ignite the debate about whether a woman should make up her mind to divorce right after they had found out that her husband had been cheating on her, or should maintain her married life.

In order to spread the message further, the team, in their speaking part, made use of trendy features and an online event channel with live-stream videos of 3 KOL with 3 distinctive colors and different viewpoints about married life. 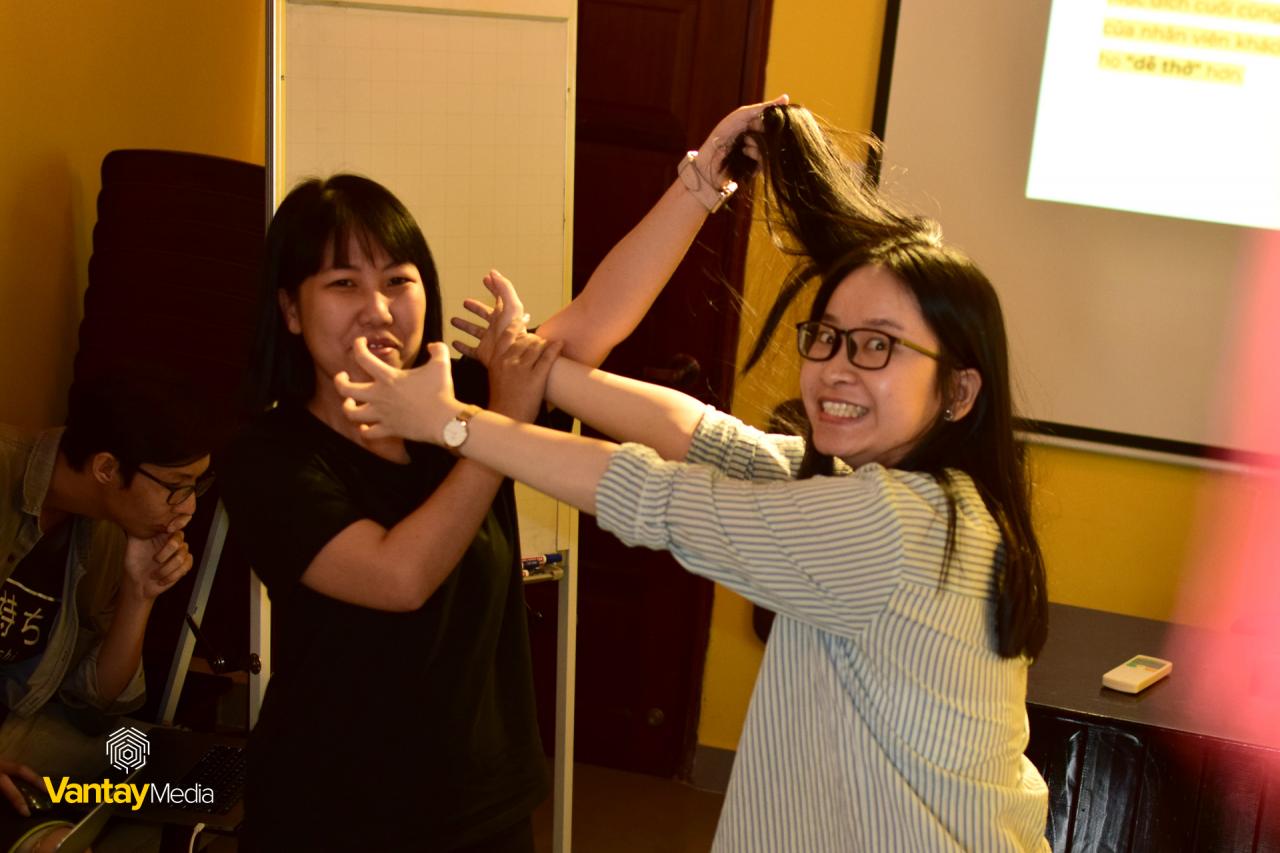 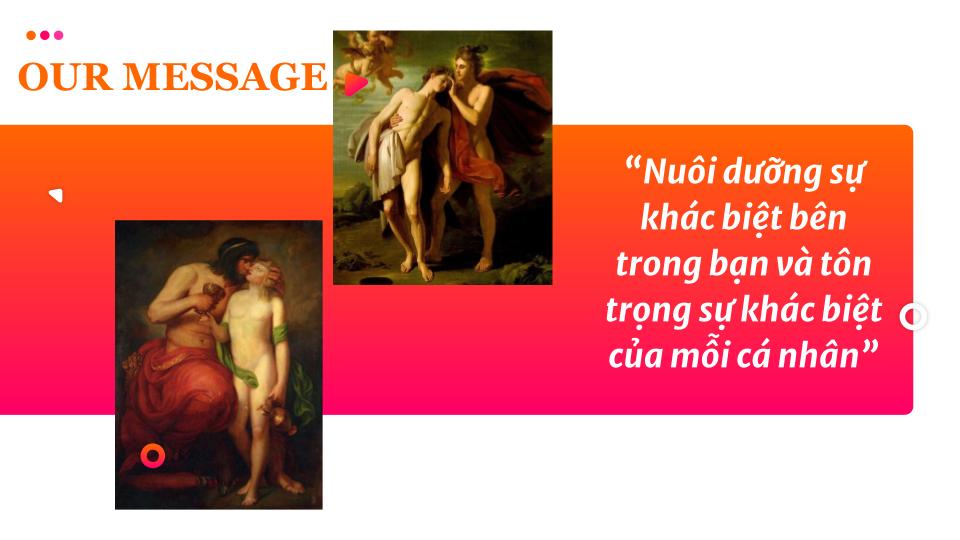 Key message of the team

The campaign was received appreciation of the judges because of the sensible choice in exploring the theme: In a mirrored world, homosexual is normal while heterosexual is looked down on. 600k, sensibly, used gamification into sexual education and propagated respect to the differences of every single person. 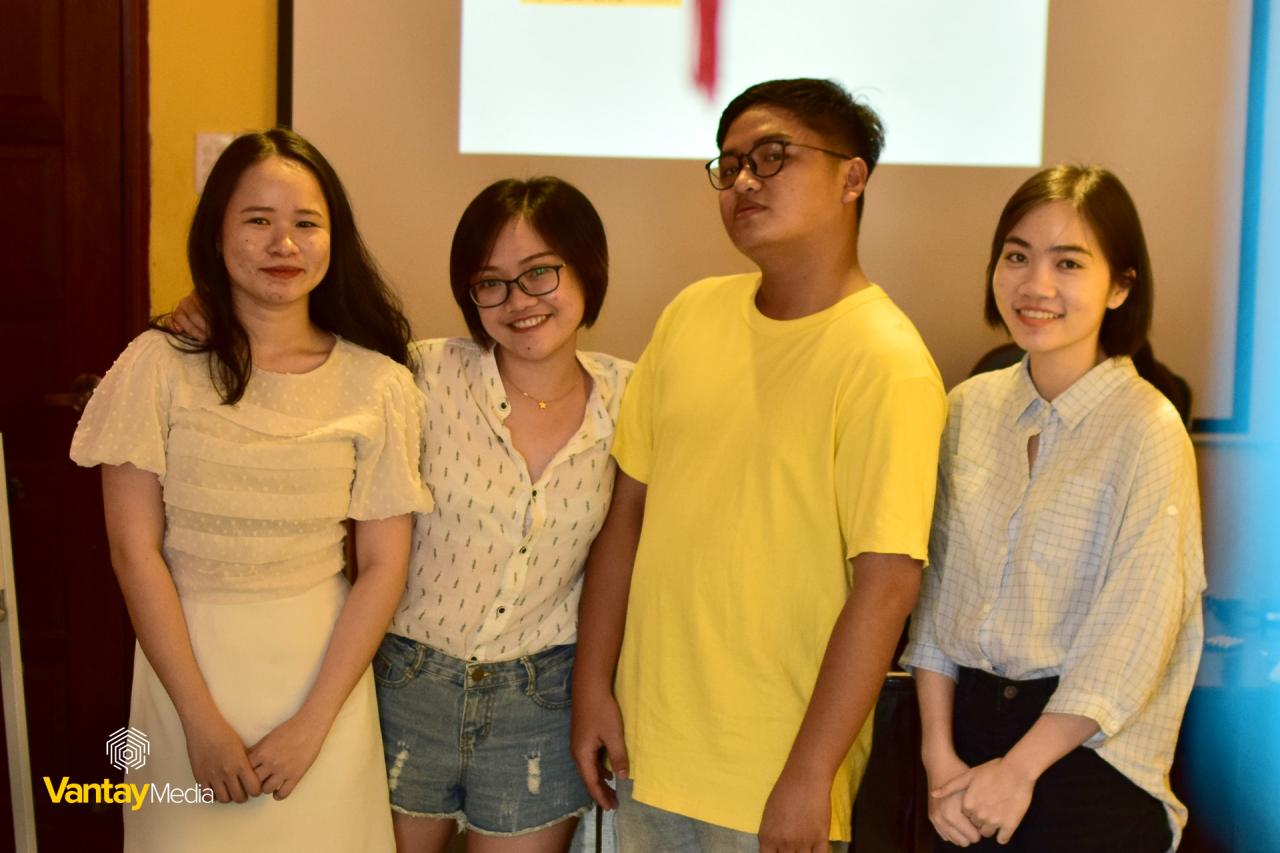 This is the most unique idea in the debate contest. The team planned up a chain of offline events in which the players are challenged to serve themselves when coming to a hotel. These events aimed to help everybody to be aware of the significance of services that seemed to be invisible. After every turn, the players will join sending messages encouraging spiritual strength of the hotel services community – the industry group which has been damaged severely because of the epidemic. 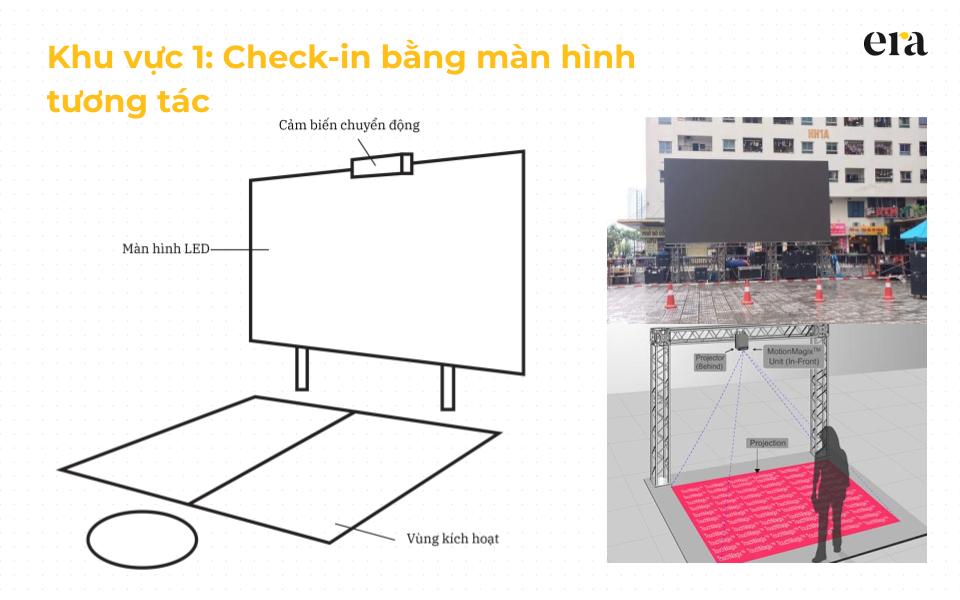 The replica of the interactive game at Nguyễn Huệ Pedestrian Street

Realizing and wishing to solve the problem of “what to eat today”  in this busy life, Tuhu team proposed a solution which was “Modernize family meals with the application of technological apps.” 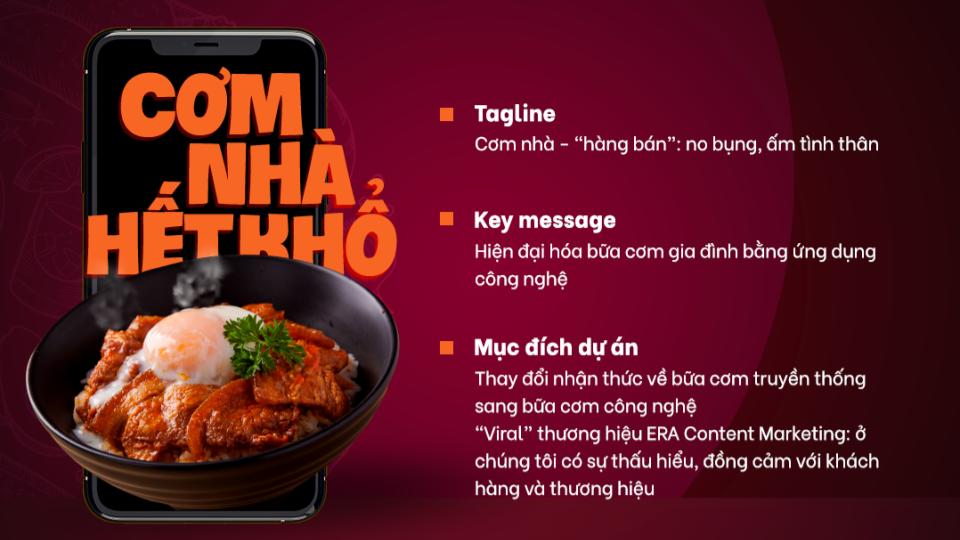 Overview the campaign of Tuhu team

The members of the Tuhu team, together, completed their presentation meticulously with eye-catching slides, and concentrated on dealing with  their chosen material successfully. 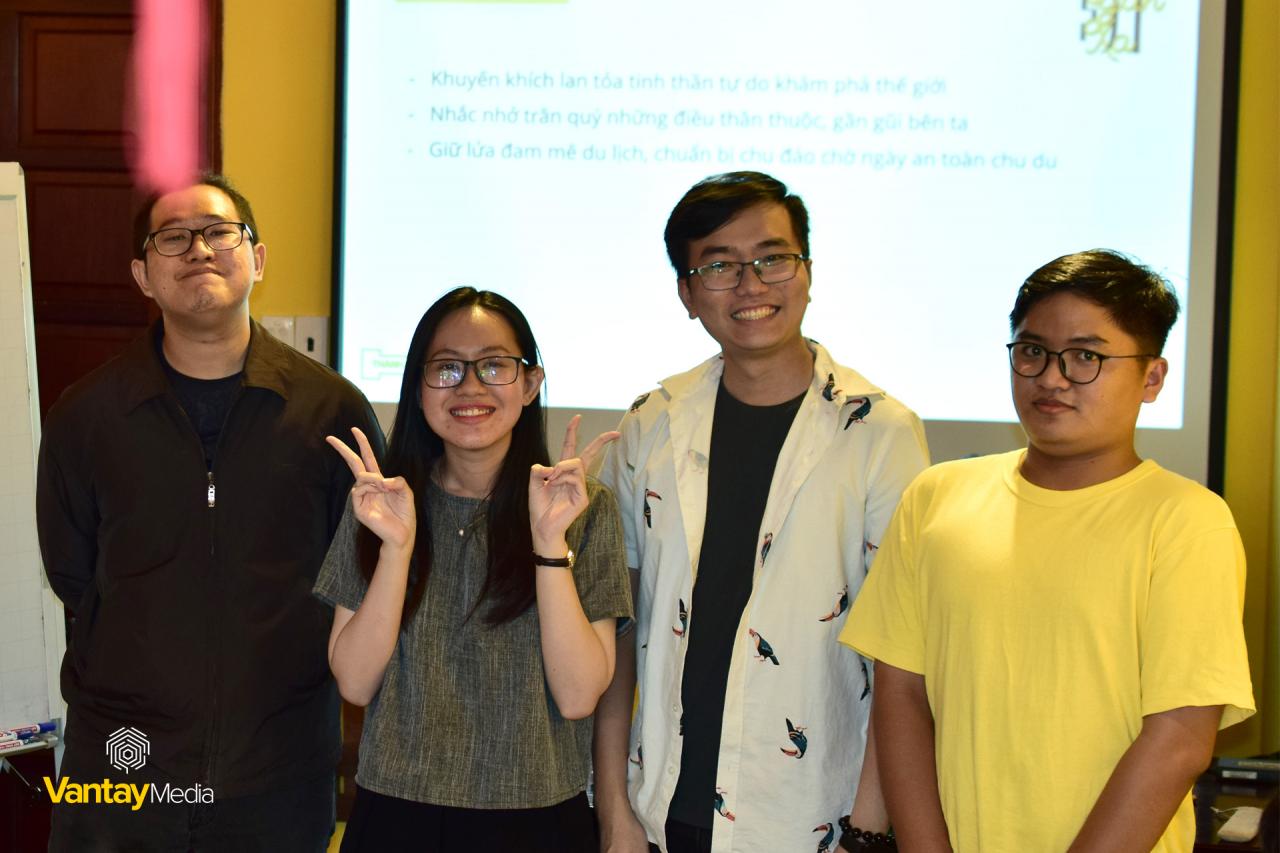 The confidence of team 5 after their presentation

Here are some other images in the debate contest.

Hương Uyên was responding to the questions from other teams

Tuấn Trung was no less enthusiastic than the others

Quinn and Linh were listening to the questions

Uyên Chi kept on countering and arguing after receiving the replies

In the final round, the prize went to “Muddy Gods” team because of their sufficient and excellent blend in these following factors: a good idea, efficient team-work and persuasive counter-argument.

After the debate contest of Van Tay, we have found lots of diamonds. We hope that they will continue applying their own advantages into their works and lives.